As The Tunguska Event is the least visited place on the Internet, I have opened its pages for the storage of the UK's most secret papers from the last 100 years. 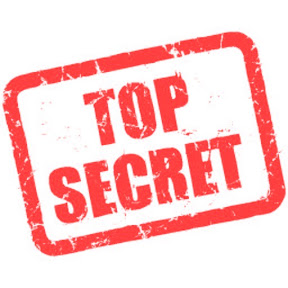 Dear Associates of the Executive Council,

As you are aware Queen Elizabeth II retired in 1990. Unfortunately we, of the council, couldn't allow her to abdicate in favour of her successor as Prince Charles is clearly away with the fairies.

Since 1990 her role has been taken by a number of fine actors and actresses. This has both strengthened the monarchy and reduced the number of exciting re-interpretations of the works of William Shakespeare we'd have otherwise endured. Allowing foreign actors and actresses to play the role during leap years has really kicked it into a higher gear.

There have been many notable turns as the monarch and some minor gaffs:

The weekly meeting between the monarch and the Prime Minister has been unaffected, most PMs having attended public schools like Eton and Harrow and having their heads shoved so far up their posh arses as to be unable to notice. Even Charlton Heston's turn as the Queen wasn't spotted despite leaping onto a palace drawing room chair and yelling "Every man should have the right to carry a gun."

There have been instances where an actor as suitable as those referred to above could not be found. For example, during much of a diamond jubilee a slightly pissed-off looking mannequin was used. Notably for the river Thames trip.

None of the Royal Family have been aware of the substitution of the Queen by an actor. Centuries of in-breeding certainly have advantages, but intelligence and observational skills are not amongst these. Maybe if the extreme wet weather continues the webbed feet will be of value after all.

Please reply with suggestions of actors and actresses we can approach. Anyone who suggests John Barrowman will be unlikely to be heard of again.