Her whiskers twitched and she frowned with frustration. There would have been a glint of anger in her green eyes but she was too controlled for that. A mouse was going to die horribly later.

"You cannot be serious! You think that came from where?" she pointed a ginger paw over to an object standing a good jump above the grass in the gloom of a spring night. 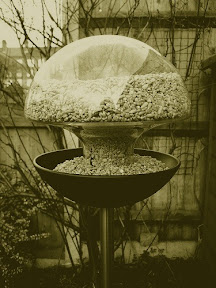 "It's alien. Most definitely alien. It came from the same place as the implant in the back of my neck," said her companion. His tabby fur and fine features were hardened by the take away curry tin he had moulded to his head.

"Listen Scully, there is more out there than you can imagine. When I got my implant I was taken in a box made of some material I couldn't dent with my teeth or scratch with my claws. Then they shone a bright light at me, inserted a probe - made my eyes water it did, and then I felt this pain in the back of my neck."

"Let me feel. You might have been abducted by aliens too."

Just thought I share my “memory bubble” theory with the readers of my blog. Both of you.

Ever gone upstairs to get something and by the time you get there you've forgotten what you were there for? Then you go back downstairs and remember.

Well I have a theory. 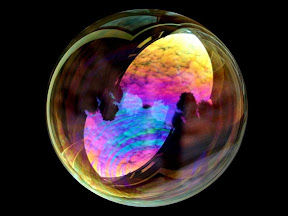 Our memories exist around us in a huge invisible bubbles. For example, when you are downstairs and you think of something, the memory swims around in this bubble. You attempt to go upstairs, and the bubble jams against the end of the banister rail and the wall. You continue walking and pop, you come out of your memory bubble. You get upstairs and you have no idea of why you are there – because that is in the bubble at the bottom of the stairs. You go back downstairs, slip back into your bubble and are reunited with your memory.

It follows that you may have also left a memory bubble at the top of the stairs, when trying to go through the loft hatch or going through the wardrobe into Narnia.

Also bubbles must be exclusive to individuals. I mean you wouldn't want to walk downstairs into your partners bubble would you? That'd be just rude.

8 comments:
Email ThisBlogThis!Share to TwitterShare to FacebookShare to Pinterest

Houston, we have a Poblem

As the thee of us sat dinking ou coffee, I pulled a business cad out of my pocket. I've no idea how it got thee. 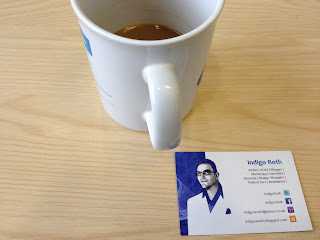 "Oth," I said. "What is that stange symbol in font of you name?"

"What symbol? It's pobably punctuation - I've ead you blog and you nomally spit on it." 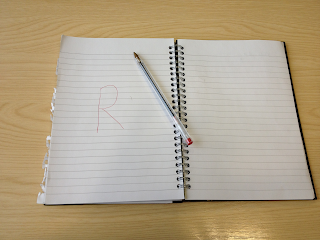 "Oh cap! I think duing ou last time tavel we must have messed something up. Did you tap some eldely scibe on the shoulde at a monastey duing a moment of thought?"

Eolist pulled two things like handles with suckes on each side. "These ae fo us," she said.

"Was that when he became ou ganny?"
7 comments:
Email ThisBlogThis!Share to TwitterShare to FacebookShare to Pinterest

Evey Action has an Equal And Opposite Eaction 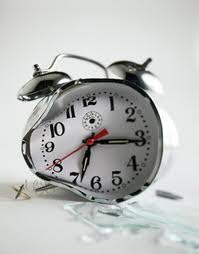 It was London. It was 2007. We wee pehaps unsupisingly in a coffee shop. By 'we' I mean of couse, the usual suspects. We had been on a little time tavel adventue and had stopped off in 2007 fo a quick cup of easonably nice coffee befoe going home.

Time tavel has consequences. Almost evey time something happens that needs fixing. You come back and then find out you no longe exist because you paents didn't meet. Then you go back and fix that and something else goes wong.

"Do you emembe the time we got back, picked up the family photos and discoveed I had become you ganny?" asked Eolist.

"Then we went back to ty to fix that, thought we'd got things staight and when we etuned, I was you ganny," said Indigo Oth, though a laye of milk foam on his uppe lip.

"I ty to check eveything I can think of out when I get back. Is the cappuccino light bown?" I said.

"Is it indeed the geen geen gass of home?" said Oth. 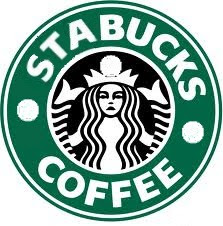 "Beas, badges and lions wandeing aound and chatting to us like old fiends?"

"Hold on, I think that may be nomal."

"Yep, I just found a note to myself explaining that one."

It had been a long hard day. I needed to relax, put my feet up and generally chill out. I was walking through the town centre of Slobbering-under-the-Bed when I came across a newly set up coffee house.

I was unsure but I needed a good cup of something warm. So I entered said establishment. In the corner was a huge pipe organ and the man at it was playing Toccata and Fugue In D Minor by J.S.Bach.

It must be good, or the queue wouldn't have been quite as long. Either that or the barista was no where to be seen. Hmm - it seemed to be the latter. I looked up at the extensive menu above the bar which was subtitled The Freshest Coffee Brewed From North Sea Coffee Beans. I'd never thought of the North Sea as a great place to grow coffee beans. I remembered reading once that five minutes after falling in the North Sea you'd be dead from hypothermia. English seaside resorts beat the hell out of Amity Island with all that waiting around for a shark when here the water will get you way sooner.

The barista appeared out of nowhere carrying a large wet fish and a bucket of moist seaweed. He sprinkled seaweed over everyone and proceeded to hit us with the fish. We started to protest.

"Captain's orders. How can you appreciate the ambience unless you've been hit by a large cod and covered in seaweed?"

The woman behind me let out a yelp, "I've been bitten by a small crab!" she exclaimed.

"That'll be extra. Let the man behind the bar know and we'll add it to your tab."

Damp and smelly, we continued to queue. The music got louder as the man at the organ really got into the swing of things.

The chap in front of me got his coffee - it looked unexpectedly good.

"Would you like sprinkles on that sir?" The barista asked.

"Are they chocolate or cinnamon?"

It's at moments like this when you understand why tea is still a popular drink in England.
7 comments:
Email ThisBlogThis!Share to TwitterShare to FacebookShare to Pinterest
Newer Posts Older Posts Home
Subscribe to: Posts (Atom)